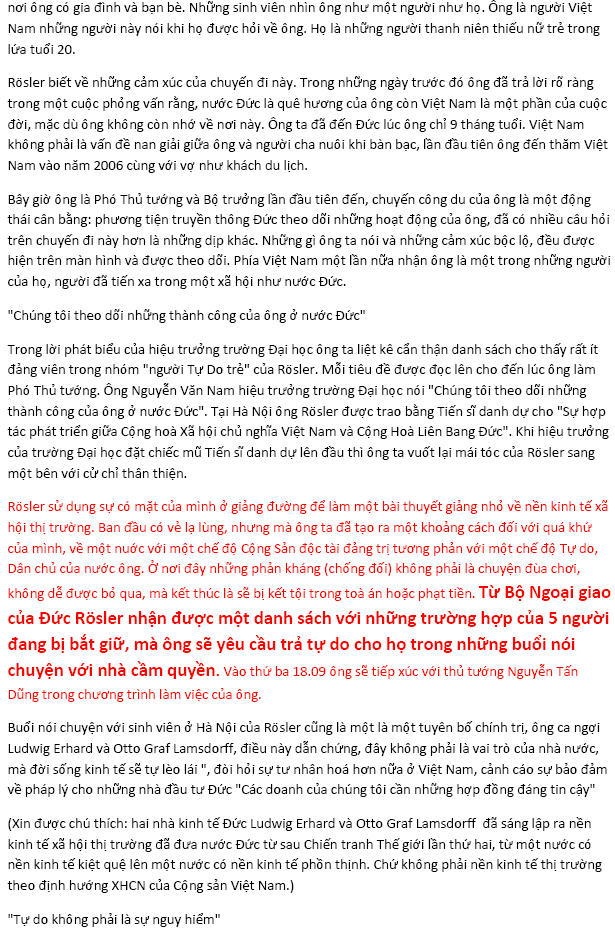 AP – A flag files at half staff over devastated Joplin High School next to a portable tornado siren in Joplin, …

JOPLIN, Mo. – The death toll from the massive tornado that devastated Joplin, Mo., reached 132 Friday, a city spokeswoman said, while the state worked to pare down the list of people missing and unaccounted for since the storm.

Joplin city spokeswoman Lynn Onstot confirmed the new death toll to The Associated Press shortly before state officials announced that the missing list had been trimmed to 156 people.

Officials were working around the clock to account for everyone on the list, Missouri Department of Public Safety deputy director Andrea Spillars told a morning news conference.

Spillars said at least 90 people on the original list had been located alive. But at least six were identified as among the dead, and some new names had been added to the scroll of the missing.

Authorities had said they believed many of the missing were alive and safe but simply hadn't been in touch with friends and family, in part because cell phone service has been spotty. But they also cautioned that they believed some of those originally listed may have been killed in the storm.

All of the numbers describing Sunday's storm are nothing short of numbing. The tornado — an EF5 monster packing 200 mph winds — was the nation's deadliest single twister in more than six decades. More than 900 people were injured.

At least 19 bodies have been identified and released to relatives, Spillars said, a small fraction of the overall death count. Identification of the deceased has been slow because officials have taken extra precautions since a woman misidentified one victim as her son in the chaotic hours after the tornado hit.

Authorities say their deliberate efforts on identifying the bodies are necessary to avoid more mishaps.

"It is important that we be absolutely accurate in this process," Spillars said.

A federal forensics team of 50 to 75 disaster mortuary specialists has been at work in six refrigerated trucks, collecting DNA samples for testing, taking fingerprints and looking for tattoos, body piercings, moles and other distinctive marks.

Allowing relatives into the morgue to identify loved ones may not be necessary in many cases if those bodies "can be identified using other methods," Spillars said.

Business leaders, meanwhile, have been busy tallying the storm's bleak economic toll. The Joplin Chamber of Commerce announced Thursday that at least 300 businesses and 4,000 jobs were affected by the tornado.

One of the city's largest employers, St. John's Hospital, was destroyed. But hospital officials have vowed to rebuild and said they are committed to retaining the hospital's 2,000 employees.

Home Depot and Wal-Mart, also large employers, say they will rebuild. Dillon's, a grocery store also destroyed, has not made a commitment.